What is the newest used engine oil distillation technology? 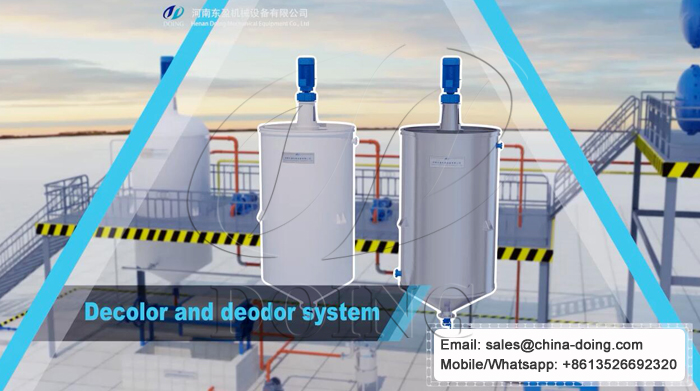 1.Using the traditional way, you will need a great number of strong acid and alkali, in China, it’s not easy to buy.

2.During the refinery process, it requires the storage device with high security to storage the strong acid and alkali.

3.Using this method, the production process will take a long time resulting in low efficiency.

4.The used acid and alkali need to be disposed properly which will improve the cost. 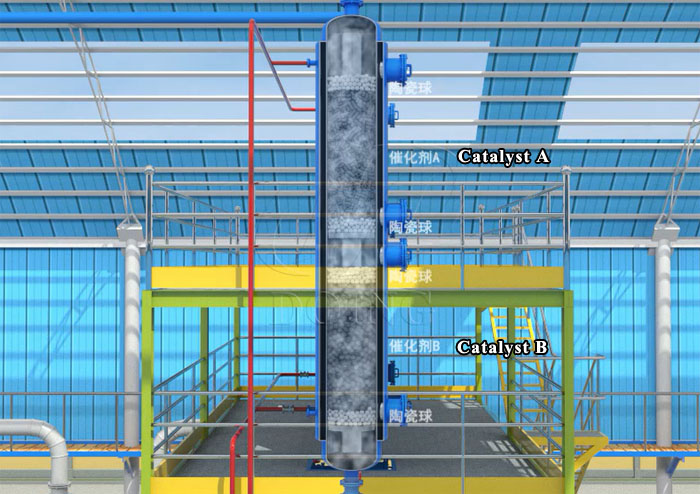 1.It is easy to operate during refining the waste motor oil, and there is no need to purchase a large number strong acid and alkali. Also, we have no needs to make follow-up treatment of these waste acid and alkali.

2.This way will accelerate the production process with less time and high efficiency.

3.The quality of diesel fuel refined by solid catalyst is higher than the acid and alkali washing way.

If you want to start your own used engine oil distillation project, please leave your message to Doing, our project manager can give you advice or adjust project configuration according your needs.

PREVWhy buy waste tire pyrolsyis plant from DOING Group?
NEXTHow do you separate oil from sludge? What are the advantages?