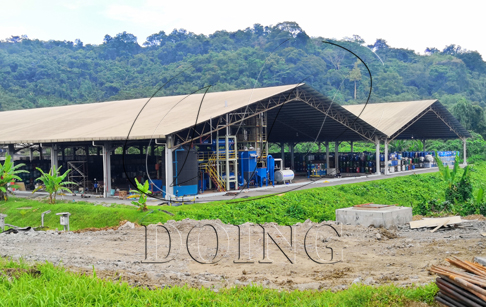 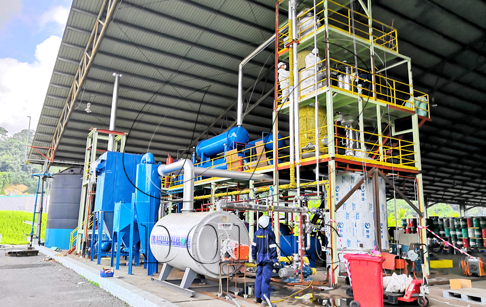 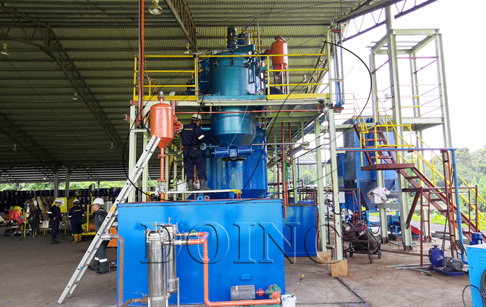 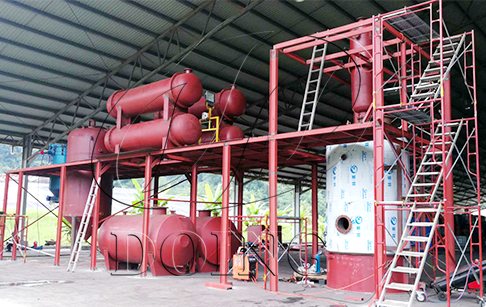 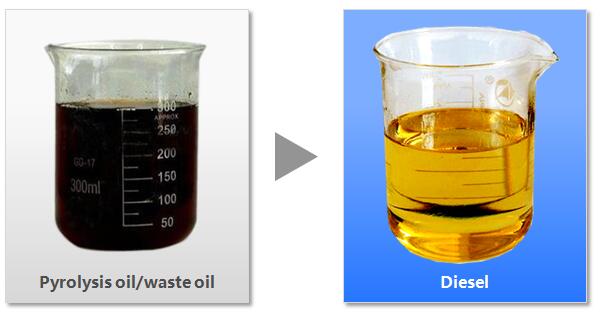 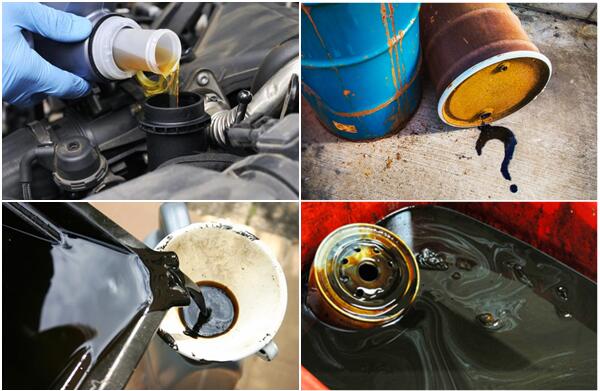 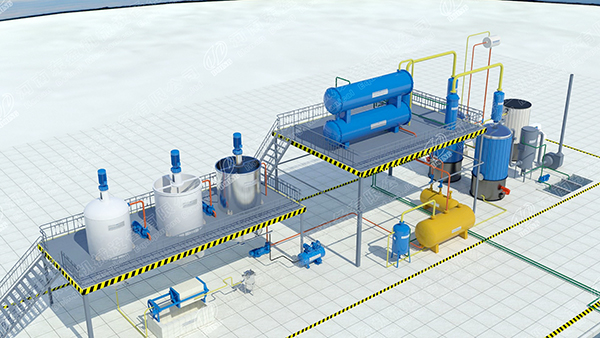 So what is the principle of used engine oil recycling machine for sale?

Used engine oil is usually mixed with oil in the process of using water, dust or debris, resulting in darkening of the color and viscosity. Also, the oil gradually deteriorates during use, resulting in organic acids, colloids and asphalt. Substances can cause used engine oil to be produced.

2. How to deal with this used engine oil

The recovery and recycling of used engine oil is to remove impurities from the oil by sedimentation, distillation, catalyst, filtration, etc., and decompose the polymer organic matter into small molecular gas under the action of pyrolysis, thereby producing light oil gas, and then cooling it into light oil. Finally, through the catalysis to light oil, decolorization and deodorization, the diesel fuel is produced.

First of all, put the waste engine oil in the used engine oil recycling machine for sale for further process;

Secondly, heat engine oil in non-oxygen environment, which will start to boil and evaporate,

Thirdly, put those vapors through a cooling pipe and the vapors will condense to liquid , while some of the vapors with shorter hydrocarbon lengths will remain as a gas.

Fourthly, the exit of the cooling pipe is then going through a bubbler containing water to capture the last liquid forms of fuel and leave only gas that is then burned;

Finally, this kind of oil will be piped into deep purifying system with acidity and alkaline cleaning device as well as pressure filtering system. 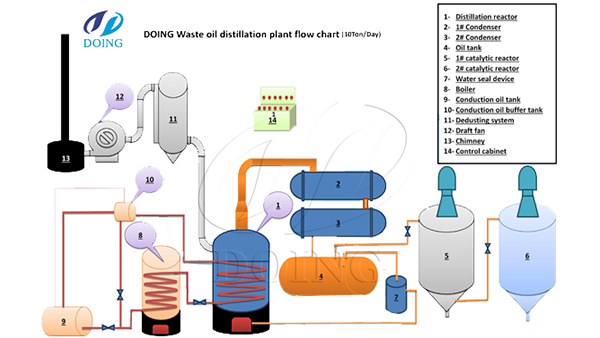 1. Reactor: 4 reactor, each reactor has a different materials.

1. There are four reactors for the refinery machine. We heat the reactor indirectly by using the Boiler heating system to lengthen the life span of reactor.

2. Our machine operates in the vacuum environment to promote the rate of the oil yield and quality of oil.

3. There three steps to purify the oil to convert tyre oil to diesel that can be used to the tractors, trucks and diesel generator etc. 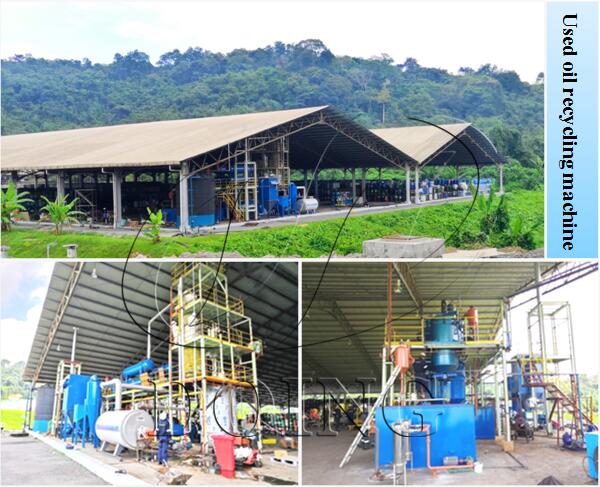 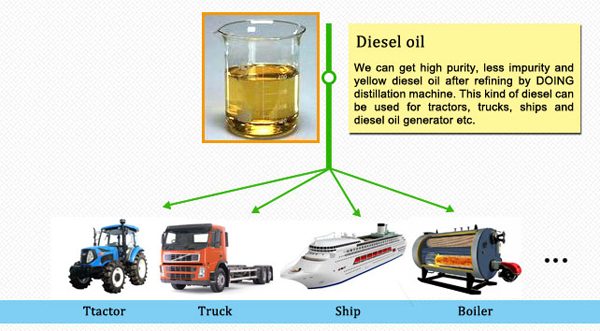 Below is the different waste oil with its oil rate with the DOING used engine oil recycling machine for sale.

If you would like to know more about the DOING used engine oil recycling machine for sale please contact us.

If you wanna to get more details about Used engine oil recycling machine for sale, you can send E-mail to oilmachine@wastetireoil.com. Or you can consult our professional engineers and specialized sales team by leaving a message in below form. We will contact you ASAP, once we got your message.