Why are the costs of transporting goods in Africa so high?

Many Africans want to start businesses in order to increase their economic power, but there are always obstacles in the way of trade, and the high cost of transporting goods is one of them. As shown in the chart below, in 2020, only 18% of exports from African countries occurred between African countries, which is much lower than North America (30%), Asia (58%) and Europe (68%). 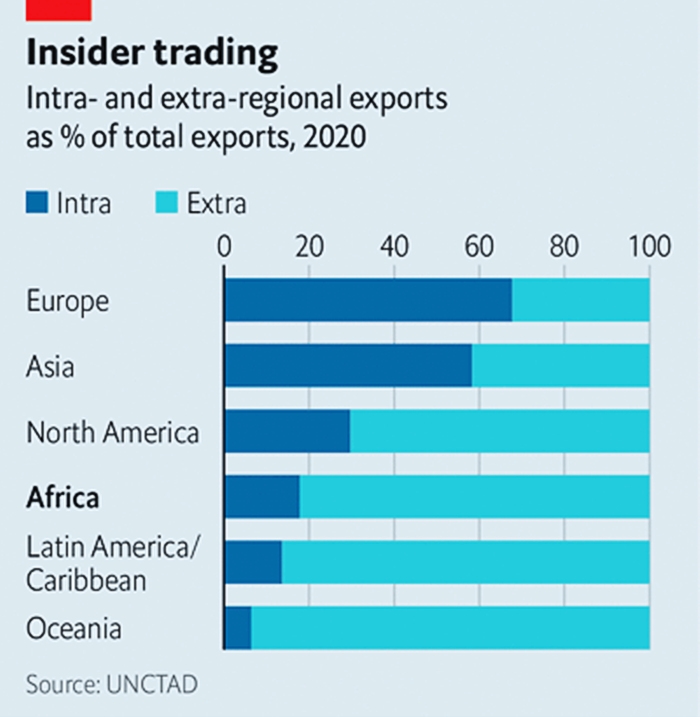 And data showed that it cost about US$2,000 to transport a container from China to Beira in Mozambique, while it cost US$5,000 to transport 500 kilometers inland to Malawi. Why are the costs of transporting goods in Africa so high? There are four reasons for this.

Africa has a large land area, but the density of road network is among the lowest in the world, the auxiliary infrastructure such as railway network and storage is not perfect, and road planning is also unreasonable.

According to the CDC Group, a British development financing institution, the average waiting time for cargo at African ports is more than two weeks, compared with less than a week in Asia, Europe and Latin America. The African Development Bank estimates that processing costs are about 50 percent higher than in the rest regions of the world.

About 80-90% of the goods in Africa are transported by road, but Africa lacks large logistics transportation companies to maintain the normal operation of the logistics market. And some micro-enterprises are gradually paralyzed due to insufficient transportation capacity.

Many countries still rely on paper customs forms, few border crossings have "one-stop windows", and truck drivers need to line up separately at immigration, customs, auto tax, and coronavirus testing. All these increase the cost of cross-border transportation. 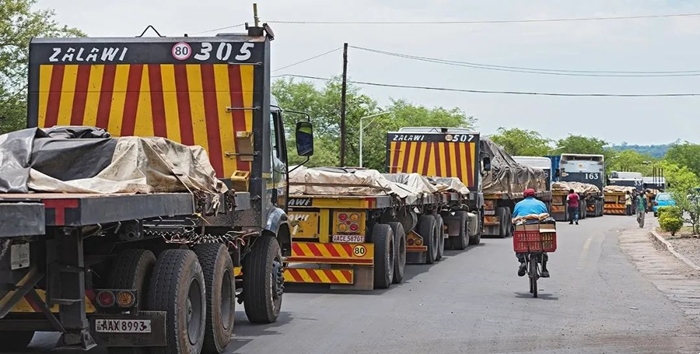 However, the good news is that the high cost of transporting goods in Africa has improved. According to statistics, 41 of the 55 African countries have ratified the African Continental Free Trade Area, which can facilitate intra-regional trade and thus promote economic development in the African regions. In order to promote the development of intra-regional trade in Africa, many local countries have implemented dual measures to reduce tariffs and "non-tariff barriers" in order to reduce the cost of transporting goods. In addition, the development of the African logistics industry has shown a broader trend of integration, driven by national policies and trade globalization. African regions are building complex "trade corridors" with hard and soft infrastructure connecting countries.

By then, the flow of trade in Africa and the quality of transportation logistics will be greatly improved, and the more intra-regional trade will bring more employment opportunities, higher wages and less poverty. Africans will fully perceive the benefits of globalization and free trade.

PREV Where can I purchase high quality tire packing machine?
NEXT Nothing